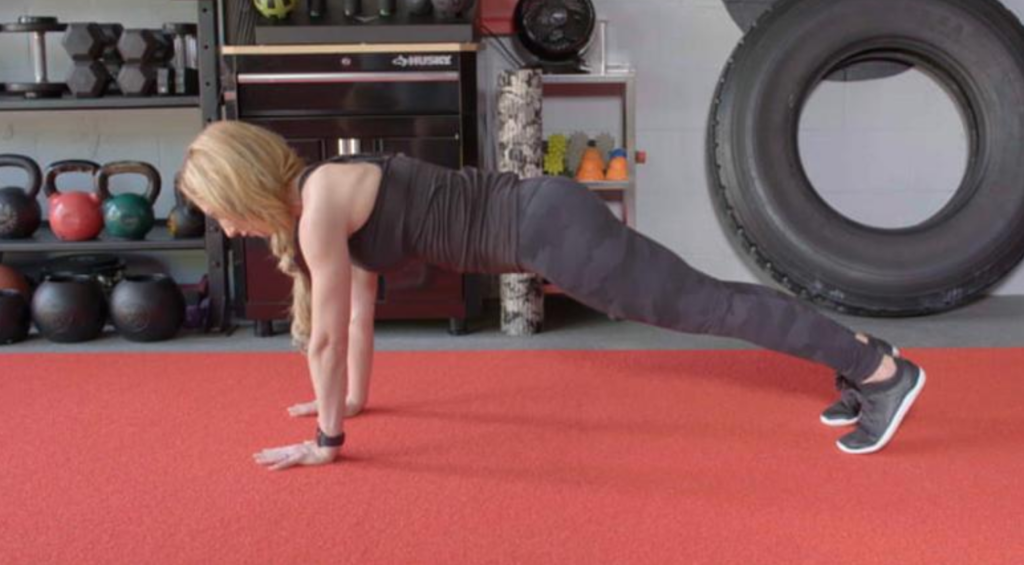 (CNN)For everyone who hates setting their alarm an hour earlier to hit the gym, scientists may have some good news.

Afternoon workouts lead to better outcomes for some people, according to a study published this year. The study, which looked at men who are at risk for or diagnosed with Type 2 diabetes, found that participants who exercised in the afternoon experienced more metabolic benefits as well as more positive effects on their exercise performance and fat mass compared to participants who exercised in the morning.

Researchers say they don’t know exactly why afternoon training can lead to better results — it’s likely due to a combination of factors and more research is needed — but they can speculate based on what is known about human physiology and biological timing.

“Our body has a biological clock, and this regulates many processes in the body and these processes have a rhythm,” said study author Patrick Schrauwen, a professor of Metabolic aspects of Type 2 Diabetes at Maastricht University in the Netherlands.
“Some of these are well known, like your body temperature and your blood pressure,” Schrauwen said. Our biological clocks also impact our metabolism and whether our bodies burn fat or carbohydrates at certain times, he added. And for study participants who were obese or at risk for Type 2 diabetes, those fat-burning processes were more optimal in the afternoon hours.
Food intake also likely plays a role, said Shawn Arent, professor and chair of the exercise science department at the University of South Carolina. He was not affiliated with the study. “You’ve had more waking hours in the day, you’re more awake, you’ve had a chance to fuel the system a little bit more,” Arent said.
Higher body temperatures in the afternoon may also help muscular performance, almost like a built-in daily warm-up.
“When you start to realize how strong this biological clock can be, and then if you do the thingslike food intake on the wrong time of the day, or being inactive on the wrong time of the day, or being inactive at times when you should be active, this can have a major impact,” Schrauwen added. “The good news is that you can also use it for your benefit.”
Schrauwen said that not snacking in the afternoon and avoiding late-night meals can have a big impact on a person’s weight and overall health. Other studies have shown that late eaters tend to consume more total calories than those who eat earlier in the day.
Arent also said it’s important to eat protein after a workout, but the exact timing of that post-exercise nutrient intake can be flexible — so don’t feel the need to scarf down a shake immediately after a run.

For many people, getting enough exercise is much more important than exercising at exactly the right time.

“The quality of your workout and the quality of your overall diet are going to go a lot farther, then the timing of it starts to layer on and makes it that much more effective,” Arent said. “Is there an optimal time? Yes, it’s the one you’ll consistently do.”

Arent also said circadian rhythms are adjustable, so with some perseverance, a night owl can become an exercising early bird, if it makes more sense for their schedule.

“If you consistently train at a given time of day, you do start to adapt to that,” Arent said. But he cautioned against sacrificing sleep in order to workout early, because overall sleep quality is more important than squeezing in an extra workout here and there.

Helpfully, research also shows that exercise can lead to better quality sleep, and exercising in the afternoon or evening doesn’t compromise sleep schedules as long as it’s at least 90 minutes before bed.

It can be especially helpful for competitive athletes or people training for a race to exercise at the same time of day as the event. For example, Arent said he worked with a soccer team that was able to improve their performance by moving practice to the same time as games.
However, the time of day may be less of a factor for endurance exercise, such as distance running or biking.
But for those aiming for high performance, power and strength, afternoon exercise still comes out on top. The best window for explosive athleticism seems to be between 1 p.m. and 6 p.m., said Arent. That’s good news for professional athletes who don’t have to schedule their exercise around 9-to-5 jobs.