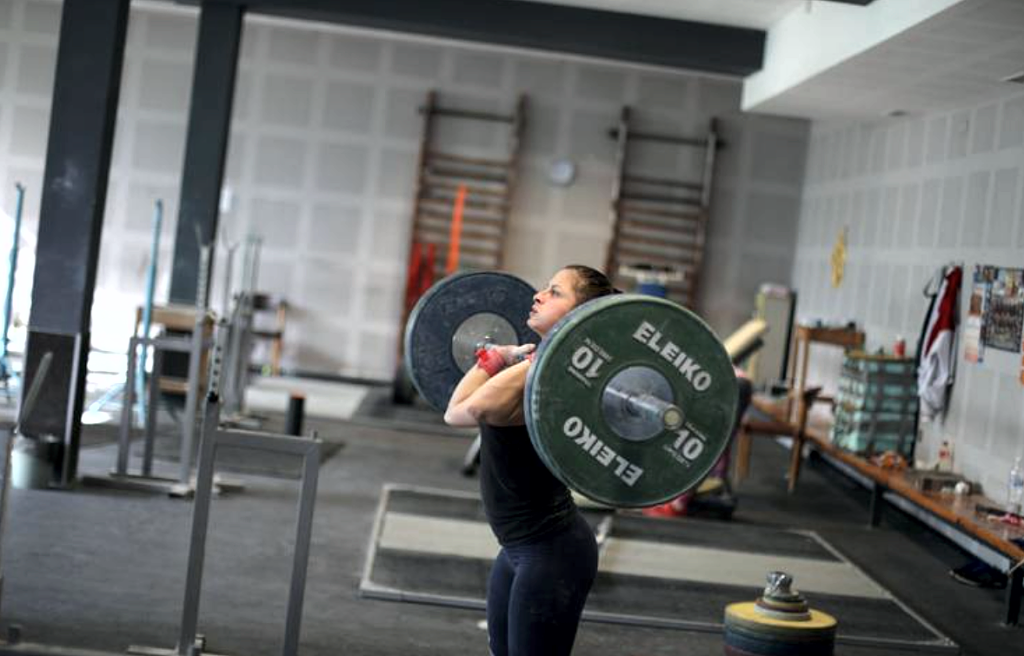 Obese people who engaged in resistance training were more likely to see reductions in a type of heart fat that has been linked to cardiovascular disease, a new study finds.

In the small study, researchers determined that a certain type of heart fat, pericardial adipose tissue, was reduced in patients who did weight lifting, but not in those who worked on increasing their endurance with aerobic exercise, according to a report published in JAMA Cardiology. Both forms of exercise resulted in the reduction of the second type of heart fat, epicardial adipose tissue, which has also been linked with heart disease.

“We were surprised by this finding,” said the study’s lead author, Dr. Regitse Hojgaard Christensen, a researcher at the Center of Inflammation and Metabolism and the Center for Physical Activity Research at the Copenhagen University Hospital.

To explore the impact of different types of exercise on heart fat, Christensen and her colleagues recruited 32 adults who were obese and sedentary but did not yet have heart disease, diabetes, or atrial fibrillation.

The participants were randomly assigned to a three-month program of aerobic exercise, weight training or no change in activity (the control group). Each person had an MRI scan of the heart done at the beginning of the study and at the end.

“The resistance exercise training in this study was designed as a 45-minute interval type, medium load, high-repetition, time-based training,” Christensen said. “Participants performed three to five sets of 10 exercises and the sessions were supervised. This specific exercise intervention alone was effective in reducing both fat depots of the heart. We did not combine resistance and endurance training, which would have been interesting to reveal their potential additive effects.”

While there are plenty of studies looking at the impact of reducing abdominal obesity, the new study is interesting because it looks specifically at the relationship between exercise and fat (around the heart),” said Dr. Chadi Alraeis, a staff interventional cardiologist and director of Interventional Cardiology at Detroit Medical Center’s Heart Hospital.

Alraeis suspects, based on the new study, that the best way to combat heart fat is to do both endurance and weight training. “Along with the time you spend on the treadmill, you might want to add some work with dumbbells, or some lunges, sit-ups or pushups,” Alraeis said. “It might even be enough to bring some weights to the office so you can use them there. “

While the findings are interesting, “we don’t know what the implication of this is 10 years later,” Alraeis said. “We don’t know if outcomes are really being changed. We need some long-term studies to look at that.”

Linda Carroll, and originally published by Reuters on July 5, 2019