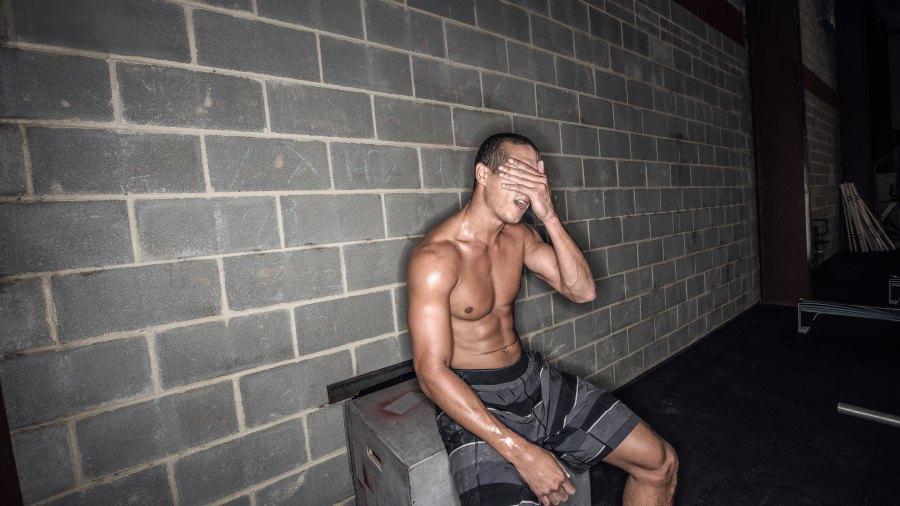 You’ve probably heard about training to failure, or lifting until you can’t do another rep. A lot of the time, it’s a method tailored to powerlifters and competitive bodybuilders. But it can be a great tool for recreational lifters looking for sustainable gains — as long as you know when to use it.

If You’re Trying to Get Stronger, Don’t Lift to Failure

When you’re training for strength, that usually means you’re lifting heavier weight in a very low-rep range. The difference between heavy lifting and light-load, high-rep movement is that your nervous system needs to recruit your fast-twitch fibers to haul big weight — effectively taxing not just your muscles but your nervous system, too. Both your muscles and your central nervous system have to be “primed” so that they can produce a solid, efficient effort on every working set. If you tax your body’s glycogen stores with low-weight, high-rep movements, you won’t have the energy to do the heavy lifts that make you stronger. To get the most out of heavy lifting, focus on having your muscles “peak” during your work sets — the ones where you’re lifting serious weight — by charging them up via low-rep warm-up sets. If you want to do a failure set, save it for the end.

If You’re Trying to Get Bigger, Failure Is Key

It’s unrealistic for a novice lifter to train to failure on every set if you’re going after muscle development. However, if you’re trying to achieve hypertrophy, or get bigger muscles, you’re going more for training effect than big weight. In other words, if you’ve lifted to the point that you can barely lift a third of the weight you’re used to, you’re still accomplishing a lot in terms of getting bigger. Here’s the key: Training for size is an even mixture of lifting weights, lower rest intervals, and employing methods to ensure fatigue. After you hit failure on a set, give your body a short rest and have at it again. If you can’t hit the same number of reps, it reflects less on your strength and more on your muscles’ conditioning and current level of fatigue. In many cases, that’s a good sign.

Most of the time, when we talk about training to failure, we’re talking about concentric failure. But it’s important to concentrate on your eccentric — or negative — strength, too. In a pull-up, this is just the lowering portion. Eccentric strength relies on the strongest muscle fibers you have, and training to tax this avenue of strength can be a game-changer for your results. Using exercises like the bench press or shoulder press, and deliberately slowing the lowering portion of a near-max effort, can do a whole lot to develop strength. Reaching eccentric failure should ultimately look like you can no longer lower the weight under control. Here’s an example of eccentric reps using a pull-up as the exercise:

Include eccentric failure sets in your size workouts, and tack them on to a final set of your strength workouts, and you’ll get bigger and stronger in no time.