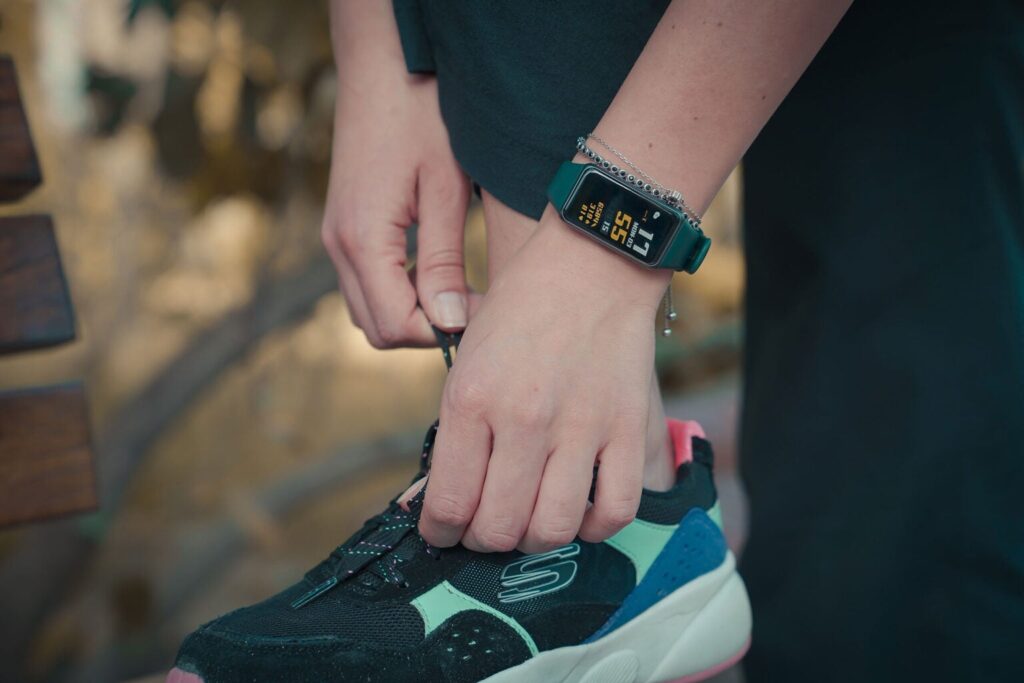 We all know that exercise is good for us and that being fit can lower our risk of heart disease and possibly help us to live longer, but what amount and type of physical activity can change a person’s fitness level? New research led by investigators at Harvard-affiliated Massachusetts General Hospital (MGH) and Boston University and published in the European Heart Journal provides some specifics.

The research looked at cardiorespiratory fitness, or the capacity of the heart and lungs to supply oxygen to the body’s muscles during physical activity, in 2,070 participants from the Framingham Heart Study, a long-running multigenerational study designed to identify factors that contribute to cardiovascular disease. Participants underwent tests of physiologic parameters during exercise and wore physical activity trackers for a week at one point, then again nearly eight years later.

In this analysis, investigators found that people who increased their steps per day, participated in a greater amount of moderate-to-vigorous physical activity, or reduced their sedentary time between the two exams showed improvements in distinct aspects of cardiorespiratory fitness throughout exercise sessions, from warm-up to peak exercise to recovery. These findings were largely consistent regardless of participants’ baseline activity level, age, sex, weight, and risk of heart disease.

For each minute of increase in average moderate-to-vigorous physical activity, more than 3 minutes of intermediate cadence walking or 14.6 fewer minutes of sedentary time would be required for the equivalent changes in fitness. Increasing moderate-to-vigorous physical activity by 17 minutes per day, taking an additional 4,312 steps per day (approximately 54 minutes at 80 steps per minute), or reducing 249 minutes of sedentary time per day between the two exams corresponded to a 5 percent higher peak VO2, or peak oxygen uptake.

“We conducted this analysis to understand relative effects of changing sedentary activity, low-level physical activity, and moderate-to-vigorous activity on multiple domains of exercise capacity as objectively measured by cardiopulmonary exercise testing,” says senior author Gregory D. Lewis, who is director of the Cardiopulmonary Exercise Testing Laboratory at MGH and medical director of MGH’s Heart Failure and Cardiac Transplantation Program. “The results offer adults equivalents of how much reduction in sedentary time, walking, or moderate-to-vigorous exercise will translate to changes in exercise capacity, which in turn are known to strongly predict long-term health status.”

“The most surprising finding of our study was that individuals with higher-than-average steps per day or moderate-to-vigorous physical activity had higher-than-average fitness levels regardless of how much time they spent sedentary. This would indicate that much of the negative effect that being sedentary has on fitness may be offset by also having higher levels of activity and exercise,” says the study’s first author, Matthew Nayor, the Aram Chobanian Assistant Professor of Medicine in the Sections of Cardiovascular Medicine and Preventive Medicine and Epidemiology at Boston University Medical Center.