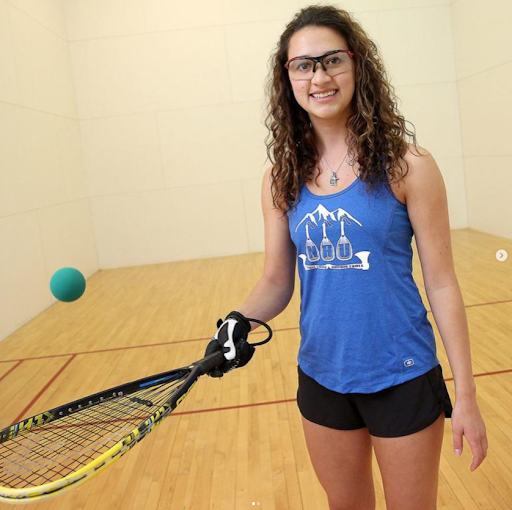 You are teaching a movement, your athlete ‘finds’ the perfect feel-good swing… The athlete knows it. You know it. The ball goes where you want…Everyone is happy! “Great, do it again…”  are the words coaches use right after an athlete experiences the sensation of “Doing it right.”

Coaches know that this repetition is the critical part of executing nearly identical movements that are necessary to encode a movement pattern – a skill or muscle memory).   It is the ‘memory’ part of ‘muscle memory’ that is required to encode a motor skill.  But… does it have to be the SAME movement? Every time?  That’s what the sports scientists used to think, but the thinking has evolved.

Thanks to motion capture and other technology – it is now known that human movement contains tiny variable differences in supposedly repetitive motions. Seemingly identical movements may not be identical, after examination of tiny micro-variations in motions of sport skills.  Further, there appears to be a correlation in elite motor performance and the ability to adapt to this inherent movement variability. Neuroplasticity -the ability of the brain to ‘learn’ – allows for advanced motor control strategies. These are the benchmarks of motor learning that are revealed in elite performance. For example, a highly skilled quarterback can throw an accurate pass while the ‘usual’ mechanics are not available to him, for example while he is being tackled, or having his arm grabbed. And an elite tennis player can perform very well while playing with a frying pan instead of a racquet. High performance in these examples are demonstrations of motor neural adaptability.

Current pedagogy techniques like occlusion training, compensation and basic cross-training already encourage neural adaptations in movement. The concept of variability of movement supports for the mechanisms behind the effectiveness of these techniques.

Learn more about it and the science behind it at https://panthertec.net Visit our booth at the Sports Biometrics Conference