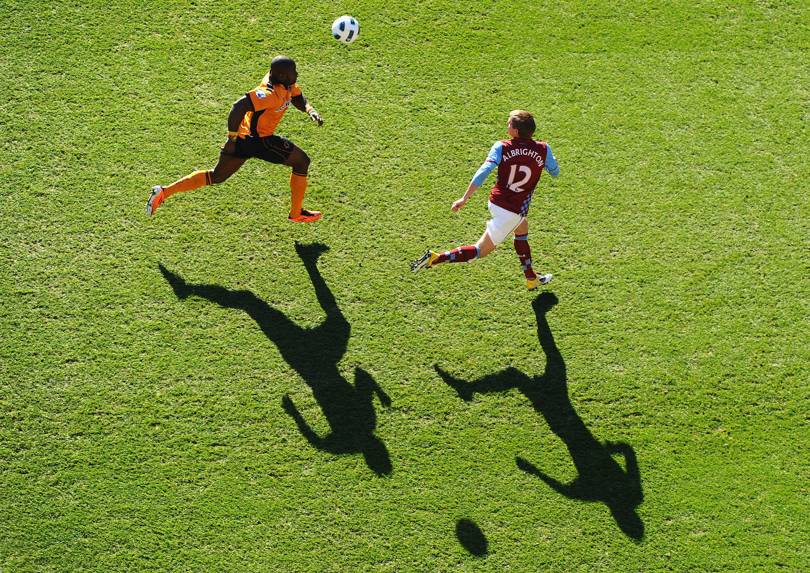 Every pass, shot and run is tracked – and that data has become big business. Now, footballers are trying to take back control with Project Red Card

This year’s Champions League final may take place behind closed doors, but we’ll still know everything there is to know about it: every tackle made or missed; every sprint, every pass, every shot logged down to the minute detail by an army of data analysts.

Thanks to sports’ data explosion – some analytics companies now track over 5,000 datapoints per game – we know not just how many goals a player scores, but can predict how many they should score, information which is being used by everyone from team scouts to video games developers to betting companies. Until recently, that data has proliferated largely unchecked. But now, as first reported by The Athletic, a group of more than 400 players across the English and Scottish leagues are threatening legal action over who owns lucrative player performance data.

The effort, dubbed Project Red Card, is headed up by the former Leyton Orient and Cardiff City manager Russell Slade. The group argues that under UK and EU data protection laws, players’ performance data is actually personal data, and is being exploited for financial gain without their consent. If successful, they claim, some players could be due tens of thousands of pounds in compensation dating back six years (the statutory limit for such claims under UK law).

According to Project Red Card, performance data isn’t just about lost revenues. It can make and break careers. “The details of their passing accuracy, their fitness, their speed, all of those things which you see in various guises on countless websites or games – that’s how players are assessed now,” Richard Dutton, who represents Project Red Card, says. “The simple message is: in order to do that you need a player’s consent, and you ain’t got it.”

Performance data is now big business. In 2019, Genius Sports signed a five-year deal for an undisclosed sum, thought to be in the tens of millions of pounds, to succeed Opta as the new exclusive data provider to the Premier League, Football League and Scottish Premiership. That deal gives Genius Sports sole rights to collect and disseminate data from more than 4,000 matches to anyone who pays for it – largely broadcasters and betting companies around the world. (Another competitor, Sports Radar, is challenging the decision in court, arguing the licensing structure is anti-competitive.)

Betting on football is worth more than £1.4billion per year in the UK alone, and is growing. And the Premier League, knowing the value of player data, is taking steps to try crack down on unlicensed providers – “illegal data collectors”, as Dutton puts it – who generate performance data by employing human data taggers to watch videos of the games and painstakingly log every detail.

Project Red Card is arguing that under the UK Data Protection Act 2018 and GDPR, companies like Genius, Sports Radar, Opta and Statsbomb need the players’ consent – and should be paying for the privilege. “GDPR has very, very strict rules about the controlling and processing of sensitive areas of data,” Dutton says.

The legal fight will likely center around what counts as private personal data and what is a publicly available fact. For example: that Joe Bryan scored twice for Fulham in the Championship play-off final is a widely disseminated fact, and therefore can be published unchecked.

Many data companies argue that because football games are widely broadcast, attended, and reported on, a player’s passing or defensive record is similarly public, and therefore not protected under the law. There’s precedent for this argument: in 2012, the European Courts Of Justice found that FootballDataCo, which licenses data on behalf of the Premier League, had for decades been unlawfully charging news organisations and betting companies to print Premier League fixtures lists, which the court found were public fact and therefore not covered by copyright.

Even so, Project Red Card’s argument that performance data is protected by data privacy is largely untested. “The definition of personal data is very broad: anything that relates to an identified viable individual,” says Owen O’Rorke, a senior associate at Farrer & Co, who specializes in sports law. “Certainly a statistic about performance, about how many yards you’ve run, who scored it – no matter that that is public domain, that is still personal data, and it is still as a starting position regulated by GDPR.”

While journalism has some protections under data law, O’Rorke says, the legal lines become blurred when it comes to using said data for gambling. “It’s betting where I think there might well an argument to be had,” O’Rorke says. “That isn’t going to be covered by the journalist exemption. And I can certainly imagine a situation where somebody might have a religious or ethical objection to their data being used for that purpose, and one might choose to exercise their rights.”

“Who owns player data has been at the heart of negotiations or discussions between players and clubs for a long time,” says Fiona Green, founder of Winners, a sports data consultancy. But, Green says, Project Red Card’s claim is unlikely to fall under data law. “I would expect commercial law and IP law is the relevant law in this case, not data law,” Green says. But GDPR does present interesting challenges within sport, Green says. “Project Red Card might want to think about whether a player has the Right To Deletion. So they can say: OK, every record you have for a goal scored by Pogba, Pogba has the right to demand to demand it’s deleted because it’s related to him.”

The fight over performance data is compounded by the arrival of wearable technology, which is increasingly tracking players’ performance in intimate detail. In the US, NBA players have recently been provided with Oura smart rings, which measure temperature and sleep levels (the rings are intended to help track Covid-19 outbreaks among team camps). Similarly, many NFL and international rugby federations now use RFID chips to help track player performance in training and on the field.

Players and unions are now waking up to the value of that data. The National Basketball Players Association recently signed an updated Collective Bargaining Agreement with the NBA, which gives the NBA ownership over players’ biometric data – but prevents that biometric data from being used in contract or transfer negotiations. (The NFL, however, permits such uses.) “The unions are certainly fighting,” says Mike Clohisy, a US-based sports lawyer who follows player data rights. “And they’re asking the essential question: if the leagues, the teams and the data companies are sharing the data in a commercial way, why are the players excluded? If so, how can they attempt to gain a slice of the pie?”

Biometric data is likely to be players’ biggest bargaining chip. “There is currently no legal proprietary right or intellectual property in biometric data itself, but the net effect of the data protection laws could be that if a data subject refuses to give consent, a third party can’t legally use certain types of data,” says Nic Couchman, a sports lawyer at Charles Russell Speechlys. “This could give athletes the power to license the exploitation of their data in certain situations, on a commercial basis.”

Project Red Card has yet to identify which specific companies it will be pursuing – if any – in court. “What we’re trying to do is have conversations with these companies and say ‘we’d like to discuss this,’” Dutton says.

Even if it doesn’t end up in court, the effort may have significant repercussions for football. One lawyer, who wished to remain nameless, compared the fight to that which played out more than a decade ago over player’s names and likenesses in video games. Under UK law, football players have very few image rights, so FIFPRo, the international body which represents players’ image rights, has historically sued video games developers such as EA Sports in countries like Germany, where protections are stronger.

As a result of that pressure, video game developers now pay a license fee to use Premier League player names and likenesses, even if they aren’t required to by UK law. (Team names, kits, and crests are negotiated by clubs, which is why Football Manager still lists Juventus as Zebre, for example.)

“Eventually I think players are going to start gaining more control,” Clohisy says. “But probably it’s going to have to be settled in the courts.” 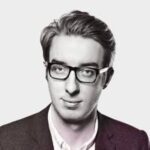