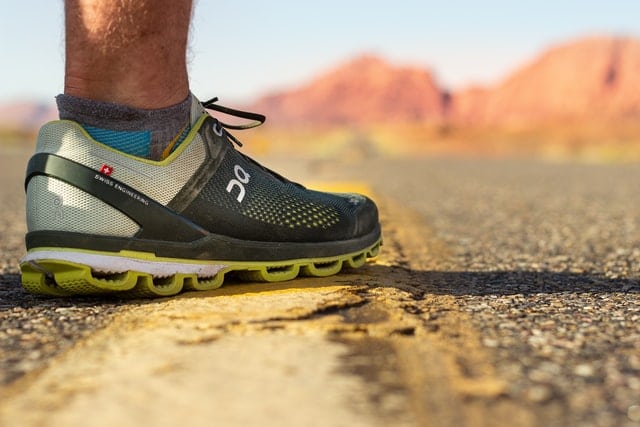 The NBA and other professional sports leagues are increasingly recognizing the advantage of collecting biometric data from their athletes, and this has led executives of Whoop to center themselves as the wearable of choice for professional athletes. Wearable tech delivers a number of advantages to athletes, but for those operating at a professional level, metrics like sleep patterns, heart rate, and weight aren’t enough. Different injuries occur across different sports and it’s important to be able to detect them early. Monitoring an athlete’s data allows coaches to diagnose and address problems before they turn into an injury that’s difficult to come back from. The Sports Techie community blog also believes that injury-centric biometric data can influence sports betting for better or for worse and will generate revenues for the leagues which players may not benefit much from financially as the recent NFL CBA agreement indicates.

Overtraining injuries occur when an athlete trains for too long at too high an intensity without allowing the muscles time to recover. This reduces the performance of the muscle and can lead to injury. The answer to this is rest and active recovery, which athletes can achieve through varying their training and engaging in therapeutic activities like vibration therapy, which studies have shown to be effective in building strength, improving flexibility, and relaxing stiff muscles. Although there are clear signs of overtraining, including sore muscles, fatigue, and decreased performance, it is not always easy to spot it before symptoms occur.

There are now a number of wearable devices to help athletes with this problem, however, allowing them to adjust their training before an injury happens. One example is the OptimEye S5 by Catapult Sports, which monitors the stress endured by athletes during activity. Worn beneath the clothing, this device tracks 1000 data points a second, which coaches can use to determine when athletes have reached exhaustion and need to recover in order to prevent injury. Zephyr Performance Systems’ bio-harness also serves this purpose, allowing coaches to see an athlete’s fatigue level and exertion in real-time. Humon, meanwhile, has developed a wearable that is worn around the quad and determines the level of oxygenated blood in the skin. This allows athletes and coaches to detect their threshold limit, helping to prevent injury.

In some sports, there is an increased risk of injury from impact, particularly to the head. This has led to the development of wearable technology like the Q-Collar, which is worn around the neck to enhance the protective capabilities of a helmet. This device protects the structure of the skull to reduce the impact of injury to the brain in contact sports.

Although it is still in development, Jake Merrell has developed a similar technology in the form of a nanocomposite smartfoam to be worn inside the helmet. This will be able to determine the impact of a hit through electrical signals, measuring factors like the velocity of the impact and acceleration. This has huge implications for the prevention of persistent brain injuries, as coaches will know immediately how hard a player has been impacted and what measures should be taken next.

Injury prevention technology has also been applied to footwear. In any sport that requires an athlete to run, their performance is affected by their form, and technologies now exist to monitor this in order to detect injury. Sensoria socks, for example, measure weight distribution, foot strike, and rhythm to look for variations in data that may imply injury. Runscribe, meanwhile, is embedded in the shoe and generates a record of stress to help an athlete understand their running form and work to prevent injury. Similarly, Stridalyzer is worn inside shoes, helping athletes identify pressure and force in order to reduce the risk of injury.

Sports Techie, for the professional athlete, injury is a serious risk, not only for their health but also for their future in the sport. Innovations in wearable tech allow both athletes and their coaches to monitor performance and risk to help reduce the chance of injury, increasing the likelihood of a full recovery should an incident occur.

Next time you want to gamble on a sport, think about how you would lay down a bet knowing biometric data such as fatigue, impact recovery, and gait issues the mentioned wearable sports technology products reveal. Time will tell whether the leagues allow load management factors to be used in sports betting but both savvy gamblers and opponents would welcome this digitally gathered information as priceless. 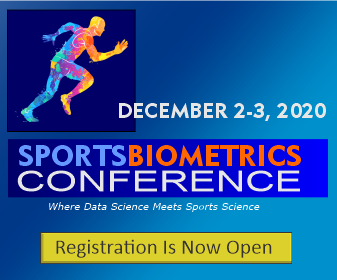