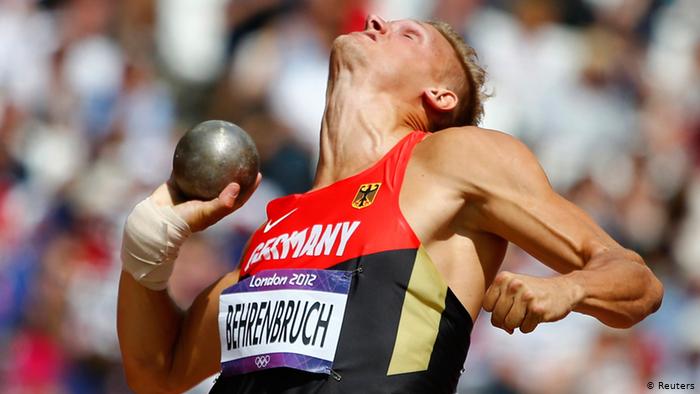 Penn State’s director of athletic medicine warned this week of a link between COVID-19 and an inflammatory heart condition called myocarditis.

Wayne Sebastianelli said roughly 30% to 35% of Big Ten athletes with COVID-19 appeared to contract myocarditis, which can turn fatal if untreated. The comments were made during a State College Area school board of directors meeting and reported by Centre Daily Times, PSU’s hometown paper.

The Ben Ten canceled its fall season in August due to COVID-19 concerns, with commissioner Kevin Warren saying there is “too much medical uncertainty” and unknown health risks to play. NCAA chief medical officer Dr. Brian Hainline said in August that a dozen college athletes who tested positive for coronavirus were also later found to have myocarditis. At least five Big Ten athletes were affected, according to an ESPN report.

“What we have seen is when people have been studied with cardiac MRI scans—symptomatic and asymptomatic COVID infections—is a level of inflammation in cardiac muscle that just is alarming,” said Sebastianelli.

Despite this medical evidence, the Big Ten is reportedly reconsidering its decision to postpone football until 2021 and start play as soon as October.