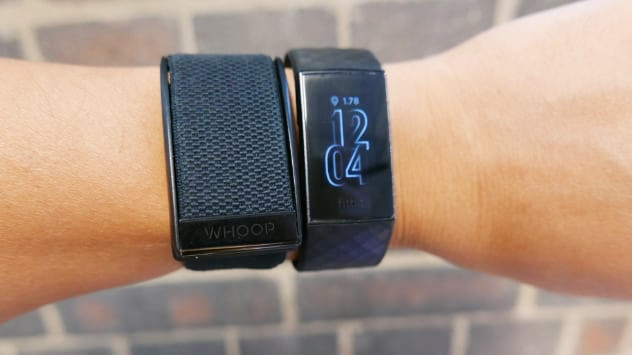 All active NFL players will receive a Whoop 3.0 wristband thanks to an expanded agreement between the NFLPA and the wearable tech startup. The NFLPA previously contributed to Whoop’s Series C funding round in 2018.

In 2017, Whoop became the official licensed recovery wearable of the NFLPA, in what was the first partnership of its kind between a professional players association and a wearable tech company. That deal saw Whoop’s 2.0 strap distributed to all active NFL players.

In addition to tracking an individual’s heart rate variability, muscle recovery, and quality of sleep, Whoop 3.0 tracks respiratory rate. The company claims that its respiratory rate metric, which tracks how many breaths a user takes per minute, could indicate when a person is dealing with an illness such as COVID-19.