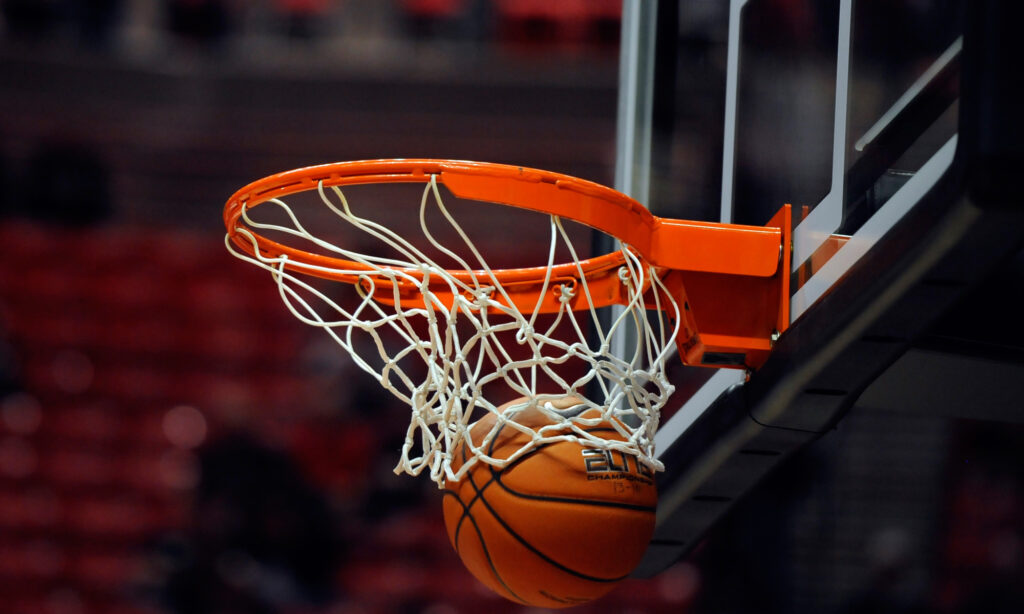 Sunday’s matchup between the Miami Heat and Boston Celtics was the second game this NBA season to be postponed due to health and safety protocols related to COVID-19. The game was not played due to ongoing contact tracing on the Heat that left the team without the minimum requirement of eight eligible players.

The Celtics barely met that requirement, having only eight players eligible to play. Boston’s star forward Jayson Tatum tested positive for COVID-19 and must miss 10-14 days before being eligible to return to the court. Despite the NBA’s current failures to contain the coronavirus compared to last season’s Disney bubble, the league currently has no plans to pause its schedule.

“We anticipated that there would be game postponements this season and planned this season accordingly. There are no plans to pause the season. We will continue to be guided by our medical experts and our health and safety protocols,” NBA spokesperson Mike Bass told The New York Times.

Multiple NBA players who previously tested positive for coronavirus have recently tested positive a second time, according to ESPN. News of reinfections among players comes as COVID-19 cases around the league and subsequent contact tracing protocols forced postponements of fives games so far this week.

The CDC says that cases of reinfection with COVID-19 have been reported, but are rare. On Tuesday, the NBA and the NBPA agreed to new safety protocols that include wearing masks at all times on team benches, banning guests from hotel rooms, and no longer letting players and staff leave hotels for non-team activities.

Through Second Spectrum player-tracking data, the league found that players average less than six minutes being within six feet of another player during any given game. That is less than the 15-minute threshold that the CDC considers close contact for exposure to a person with COVID-19. But The Athletic reports that the NBA might be underestimating the risk of on-court virus transmission.

“That [CDC] guidance is probably not applicable in those situations. We know that when people are engaged in athletic activity they’re often breathing faster. [It’s] more likely for more viral droplets to emanate during high-intensity exercise,” infectious disease physician Dr. Amesh Adalja told The Athletic.