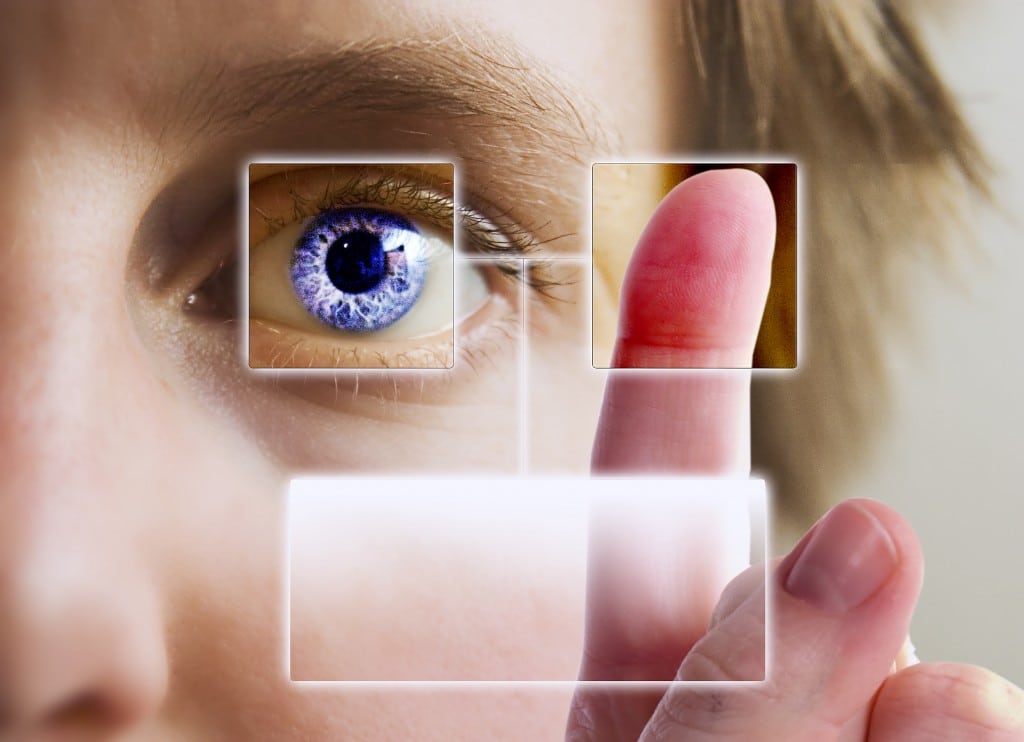 Once viewed with a degree of suspicion in some circles, technology’s influence on elite sport is growing all the time.

Golf clubs, tennis rackets and running shoes are becoming more advanced and innovative all the time, with new materials and designs taking athlete performance to higher levels. Meanwhile, the use of data analytics and video analysis is used to inform training programs, identify talent and optimize strategies.

The next step in this evolution is the greater use of biometric technologies and real-time data. Athletes will have access to new data sources, while the greater availability of technologies that can make sense of this information closer to the point of capture will mean it can be useful during an event–not just before and after.

Athletes will be able to enhance their performance significantly and reduce the risk of injury, potentially prolonging their careers, according to futurologist Tom Cheesewright, who has made a series of predictions for Grosvenor.

He believes that by 2025, in-game player monitoring will be commonplace in football. Specifically, data will be collected from sensors worn by the players and through video footage. This means coaches would be able to substitute players before an injury occurs or excessive fatigue kicks in.

Clubs already make extensive use of analytics to assess performance and predict injuries, with Artificial Intelligence used to detect patterns in fitness records, and video analysis is an essential tool for scouting and training.

The revolutionary element is the fact it can be done in real-time. Last year, FIFA changed its rules so that players could wear wearable technology during matches, while the use of visual recognition algorithms on video footage will open up an entirely new repository of data that can be analyzed.

Enhanced connectivity, the widespread use of cloud computing, and pitchside mobile devices mean coaching staff can act upon information during a match–not afterward when it might be too late.

Other sports, such as athletics, also stand to benefit. Cheesewright predicts long-distance runners will be able to monitor hydration levels, core body temperature, and respiration and make changes to their strategy with insights from AI.

Further into the future, and new technologies could be applied in the field of play to reduce injuries. For example, tennis courts made from safer materials could lessen the risk of lower limb strain and potentially extend careers. And by 2050, tennis players could use bionic enhancements, giving authorities a challenge in determining the difference between active and passive technology.

On the soccer pitch, players could have performance-enhancing boots and strips that reduce fatigue in lower muscle groups. Alongside reduced injury risk, abilities such as running, heading and kicking could be enhanced.

Mixed Reality technologies could also give players additional information on the field.

During England’s penalty shoot-out victory against Colombia at the 2018 World Cup, English goalkeeper Jordan Pickford studied notes about the Colombian players on his water bottle–making a crucial save in the process.

Within a few decades, goalkeepers could be using augmented or virtual reality technologies to see this information in a visual format that blurs the links between the digital and physical worlds.

Most sports use data analytics to identify the potential of young athletes. However, in the future, this could be done before puberty, with children who have the highest potential steered towards elite programs.

This last prediction might be a little dystopian, but others are less surprising. Cheesewright suggests that Formula 1 will adopt electric car technologies and that eSports will continue to rise in popularity.

Of course, some are more speculative than others, but all demonstrate the extent to which technology will influence the world of sport over the decades to come.

The challenge for authorities is to maintain the balance between elite performance and unpredictability that makes sport so compelling.