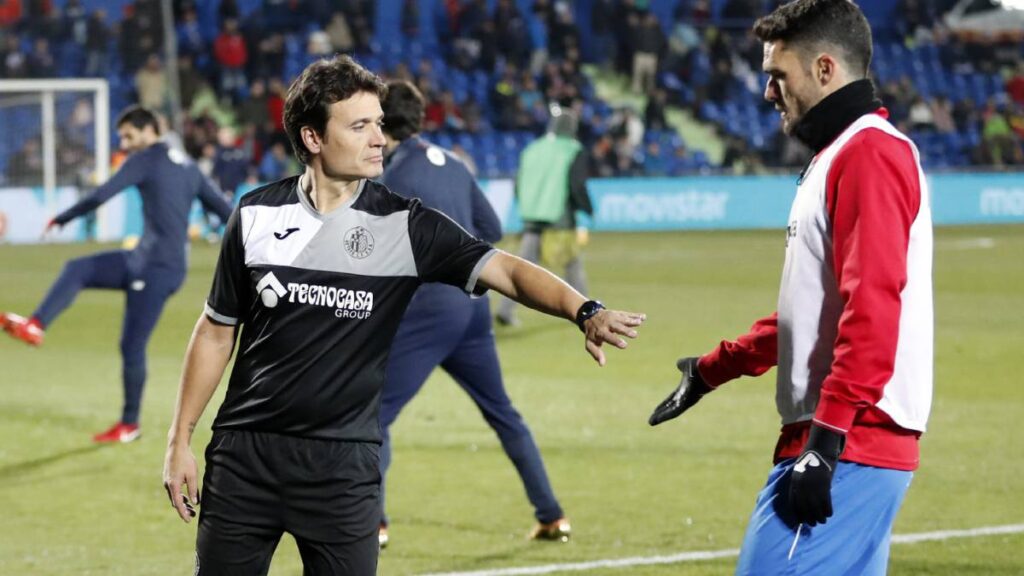 Javier Vidal is the head performance coach of Getafe CF, a low-budget, high-performing team in Spain’s top tier football league, La Liga. Vidal has more than a decade of experience as a performance coach, working with clubs across the Spanish league. He began working at Getafe in 2016 and works closely with the club’s head coach,  José Bordalás. Getafe began using Zone7’s technology more than two years ago.

Click here for a detailed analysis of Zone7’s achievements with Getafe, over several seasons.

Question: What data does Getafe use to feed into Zone7’s engine?

Answer: Getafe measures some 200 parameters daily, in part using GPS, in part player input, and in part data from games.  Zone7 understands the wellbeing of every player, whether it’s from the last week, last month, [or] last year.  We work with our players during the week, so that they are available on game day.

Q: Since your arrival at Getafe, what results are you most proud of?

A: 2018/19 was a historic season for Getafe.  We finished in fifth place in La Liga, an all-time team best. Getafe qualified for the Europa League even though the team had the third smallest budget in La Liga (out of 20 clubs)!

Q: How important is player availability to you and the staff at Getafe?

A: If players are not available on game day that causes irreparable damage, regardless of the player’s position.  Zone7 made me change my day-to-day routine and helped me adapt to modern methods and new technologies that are arising.

Having almost 90 percent of players available every week allows the coach to have complete freedom to choose his ideal lineup for every match.

Q: Your personal experience with AI, and Zone7 specifically, is extensive, what have you seen along this journey?

According to data from La Liga, Getafe has the lowest percentage of injured players in the entire league.

Q: What has changed for you in the past few years with these new tools added to your routine?

A: We use our own high-quality ultrasound to clinically evaluate players who show predefined risk situations. After starting to use Zone7, some players would report feeling fine – despite the Zone7 engine identifying an immediate risk of injury. Those players could have sustained injury were it not for Zone7’s detection.

It would take 200 people working all day to analyze all this data, and with Zone7, I get the recommendations within minutes.

For the future, and with the help of Zone7, we are not going to stop this process, as, with time and accumulation of more data about our players, the Zone7 engine will become even more accurate.

We will continue to rely on Zone7, harnessing the technology to make more accurate decisions and to improve our internal workflow.